Sustainability Efforts of a Leader 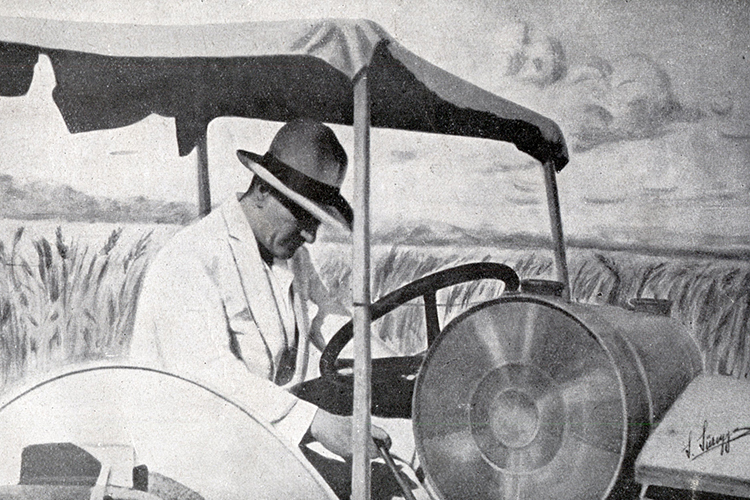 Today is his 76th year of his passing, commemorate him with respect. Sustainability in the year of 30’s was unheard of within the leaders of the Free World.

We were thought about the sustainability with exemplary projects during those years.

There are only a few major attractions in Yalova that are a must see for tourists and the Yuruyen Kosk is definitely one. This Ottoman-Turkish style mansion was said to have been used by Ataturk, the founder of modern Turkey, during his visits to the city. There is a legend connected to this mansion and it is often referred to as the “walking house.” The mansion has earned the name because as legend goes Ataturk thought that the mansion was too near to a spectacular tree, and as he did not want to obscure or cut down the tree he ordered the mansion to walk.

Mustafa Kemal Ataturk first visited Yalova in 1927. He had specifically chosen this as his destination as he wanted to make use of the local thermal facilities. Whilst he was staying in this area he stayed in Baltaci Farm which was a wooden pavilion next to the thermal bath.

Ataturk commissioned the construction of a mansion for himself in Millet Farm and this was finally completed in 1929. The originally house made from wood was renovated later. The two-story building has three lounges and eleven rooms and is well equipped with furniture that has been taken from the Dolmabahce Palace.

Ataturk spent the summer months in this mansion and invited many notable singers and musicians to perform concerts and classical music recitals, and it was here that idea to establish the Turkish Historical Society and the Turkish Language Association was developed.

The Yuruyen Kosk, Yalova Ataturk Mansion, was originally the private property of Ataturk, but was transferred to the Turkish Grand National Assembly. Once they had order for the renovation works to take place they made the house into a museum by adorning the walls and rooms with pictures and personal belongings of Ataturk. This historical house museum opened to the public in 1981.

The words beautiful, eccentric, tranquil, thought provoking all sum up the Yuruyen Kosk perfectly. For those looking to understand this exceptional and truly great man, Mustafa Kemal Ataturk, plus the story of the trees and why the house did actually move, and to get a close up of all of the contemporary articles that are housed within this is a must-see if you visit Yalova or the surrounding area.

There are several affordable accommodation options in this area and also many other attractions that should be visited in this vicinity. Open your eyes and become educated on the history of this great country with a visit to the Yuruyen Kosk. 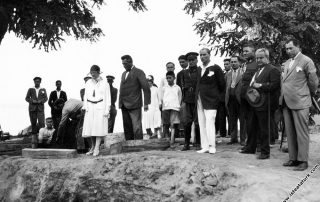 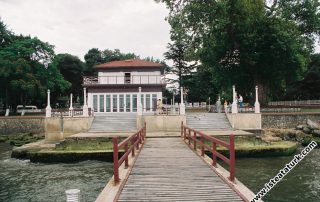 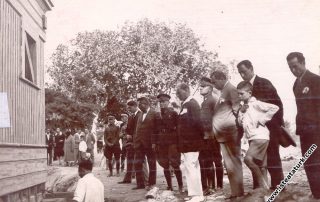 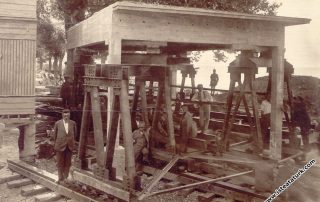 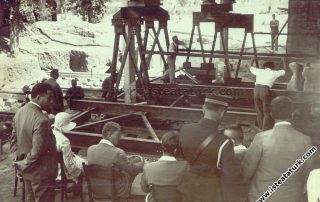 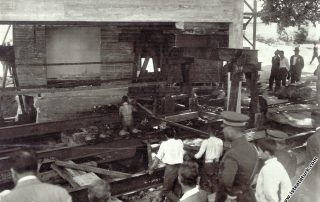 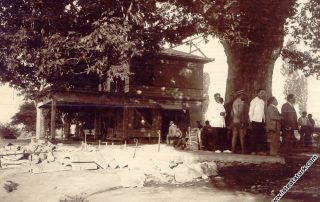 Everything that the village needs is planned out within the ideal republic project. The implementation was hampered with illiterate ideological reasons. Let’s let the pictures speak to itself. 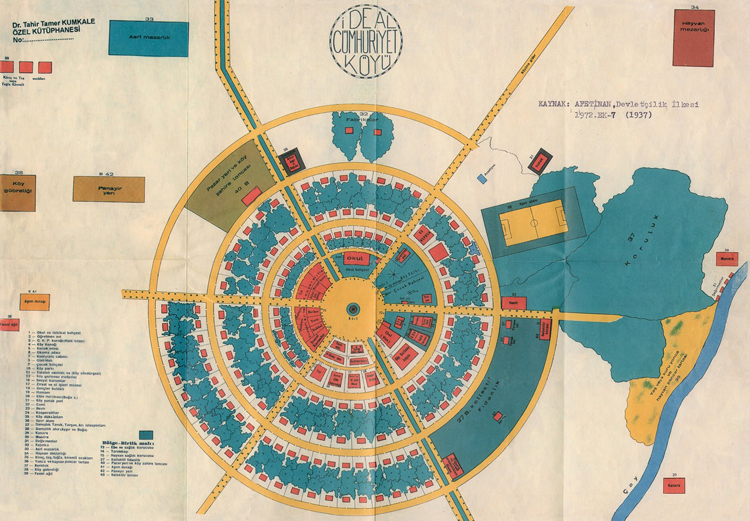 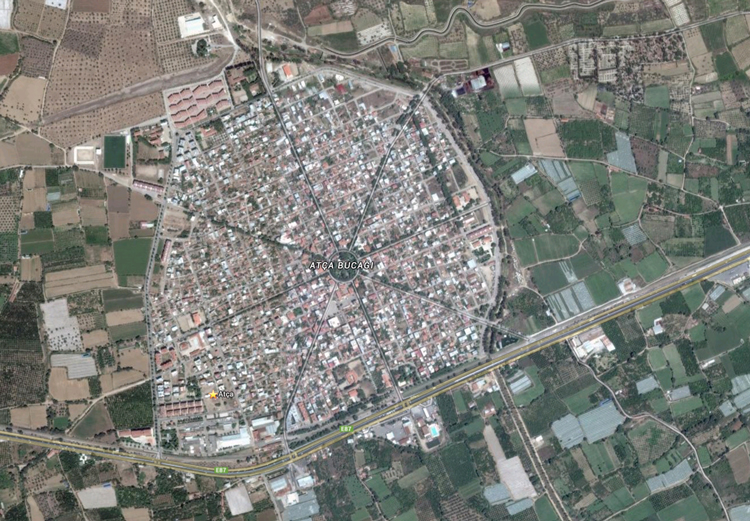 A quote from the article. Taking infertile land and the will of an individual paved the way for the Nation and has set the example for the World.

By cultivating the swamp and barren lands along the railway, Mustafa Kemal overcame the prejudices against the formerly isolated town of Ankara. In this way, he also proved to the opponents of the Republic that fertility is only possible by being open-minded, and progress begins with the will of the individual. Consequently, Ankara gained political, economic and social character as well as improving its status against İstanbul, the former capital of Ottoman Turkey.

It has set an example for urban agriculture. More research on the subject matter.
Urban agriculture and its impact on climate change – Atatürk Forest Farm in Ankara as a sample.

Here is a video of Mustafa Kemal with US ambassador Joseph C. Grew during his visit at the Forest Farm.
A Unique Spatial Practice for Transforming Social and Cultural Patterns: Ataturk Forest Farm in Ankara/Turkey

From Ataturk city forrests farm, Ataturk led the efforts to biofuel within the city. They would send the fuel to villagers to be used in tractors.Here are images from the research. 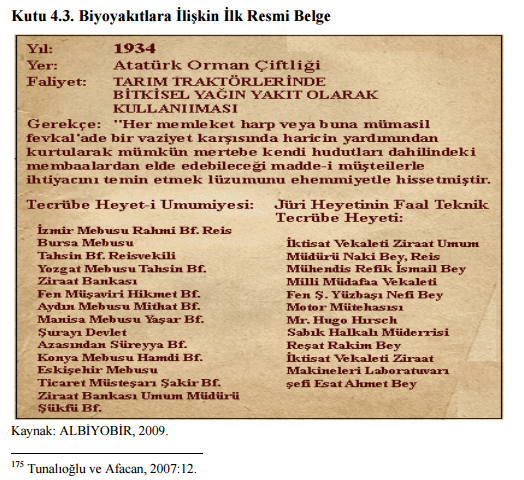 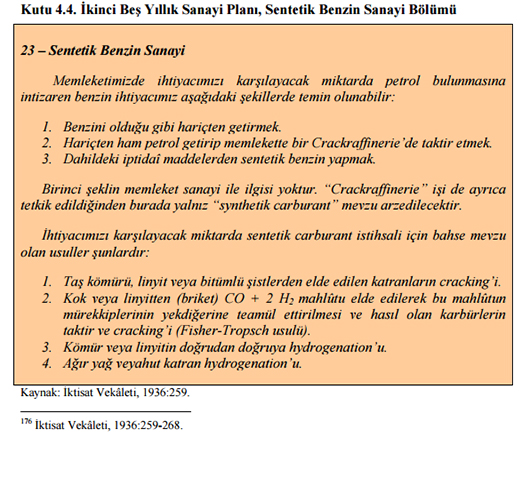 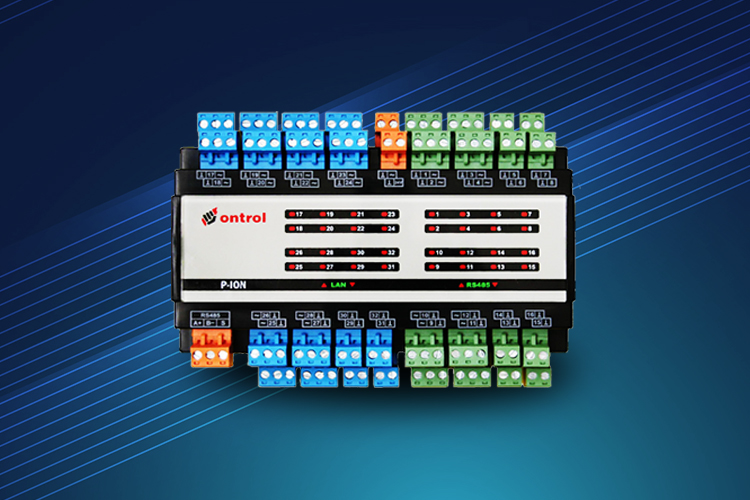 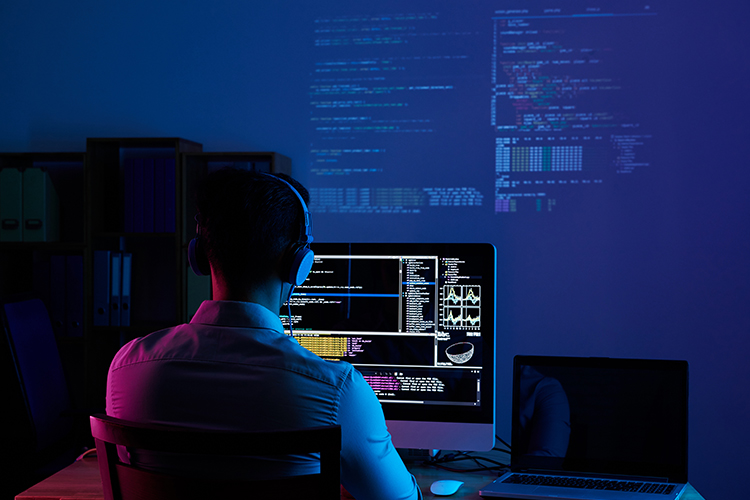 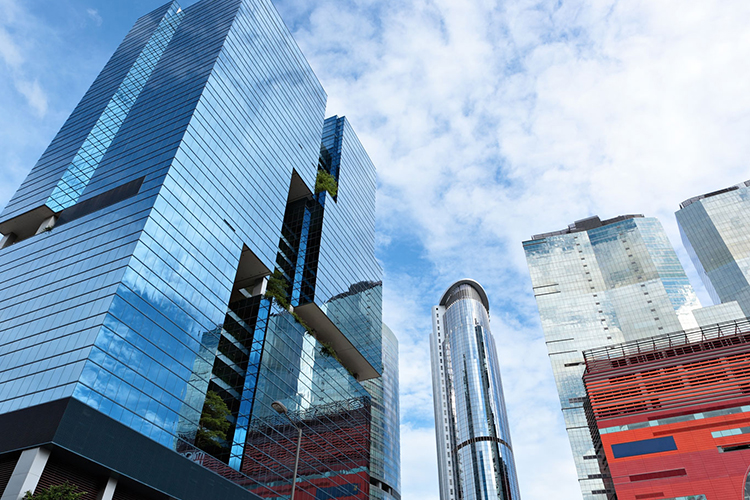 Join BASSG at the Leading Edge

Join BASSG at the Leading Edge 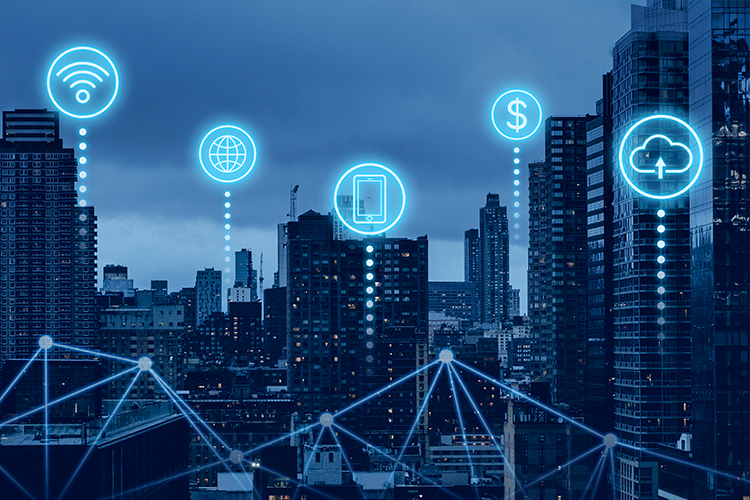