We were tasked with filtering the oven data into its individual runtimes and then filtering those runtimes into their individual stages. After getting that data we made a dashboard, consisting of a few views, describing the data. We created a Dashboard for their oven industrial recipes consisting of a few views. We created a breakdown of each stage showing the consumption of each. We also compare the stages against the same stage from a different runtime. We also broke down the oven points and found which point is the most efficient and which is performing the worst. 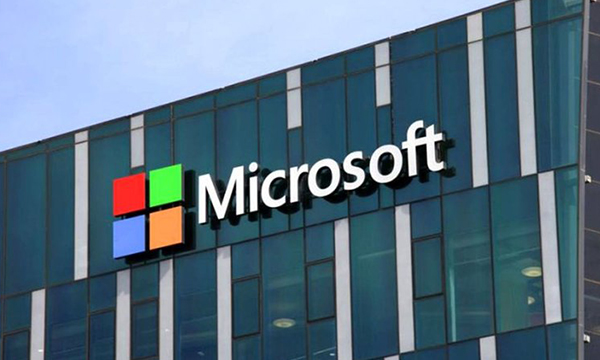 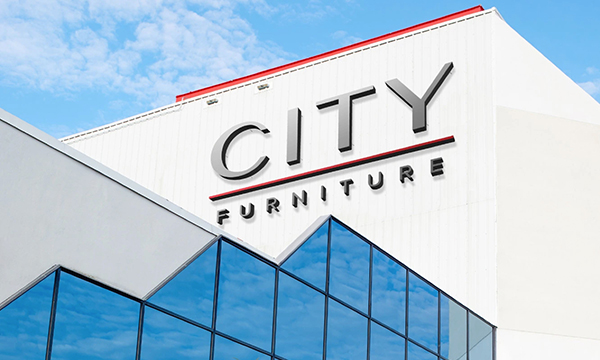 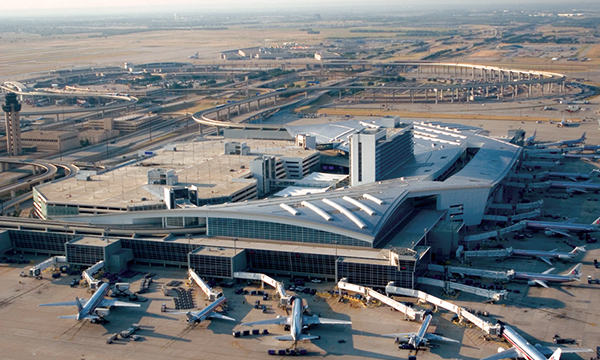 IAQ Dashboard for the DFW Airport

IAQ Dashboard for the DFW Airport 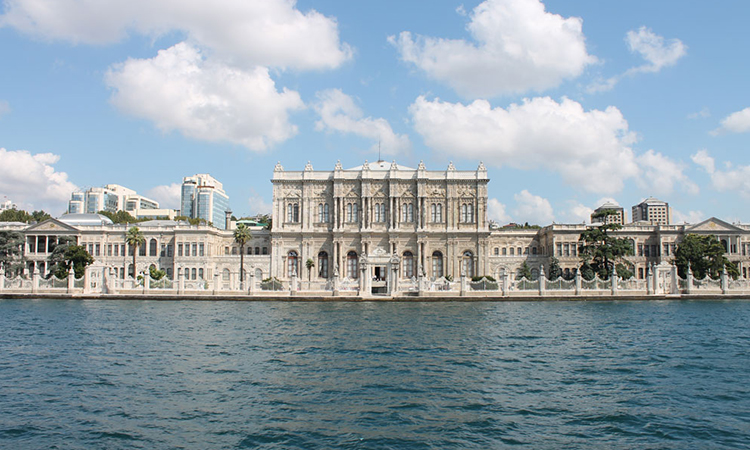